On 28th of June 2020, Alex and his wife Jo have officially announced that the rrrather we know has been shut down and has been turned into a static site after almost a decade of running. This happened as a result of frequent problems such as hacking, DDoS attacks and lack of ad revenue.

You can read the full statement here. The discord server can be found here, if you wish to reconnect with some of the users. 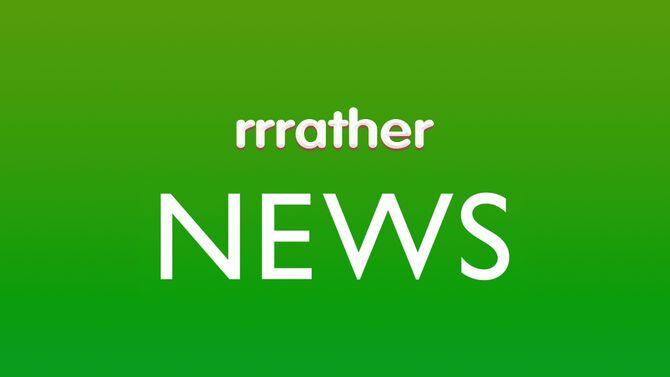 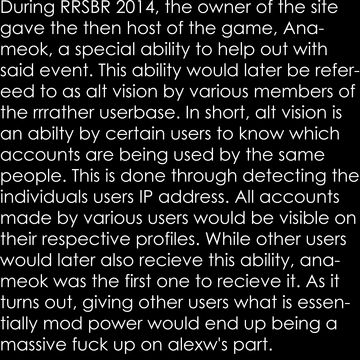 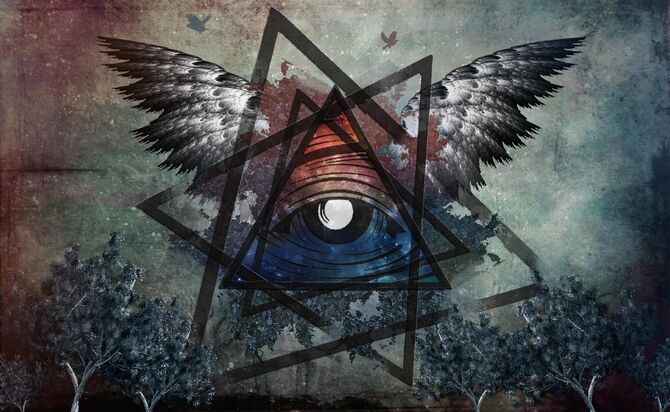 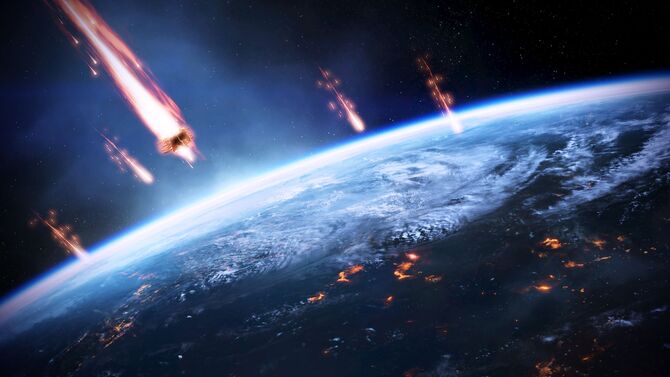 Welcome to the Rrrather wiki. This site acts as a rrrather encyclopedia where visitors have the opportunity to learn about the workings of rrrather: a website of choices. The website can be found at www.rrrather.com.

If you have any questions regarding the content on the site you can ask one of our many administrators just by leaving a message on their Message Wall. A list of admins can be found here. Keep in mind not all admins are currently active so pay attention to when their last edit was. Some current admins include

Founded on 20 January 2011 by Alex Walter (aka alexw), rrrather.com is a collection of user-submitted controversial or thought-provoking questions. These questions always have two possible answers, usually start with the words "Would you rather". Leave your vote, compare your answers, and discuss in the comments.

As some of you may have experienced, the questions can be used as a conversation game, often played by students, teens, and young adults. The game goes like this: one by one, each player asks a question that starts with "Would you rather", sometimes with two horrible choices. Participants must choose and defend the best option, or at least the least worst of the two. The fun of the game is the discussion it sparks. The best questions usually have very divided answers.

This site aims the bring the Would You Rather game to the web. Answer other players' questions, and poll the masses. It is also designed to provide ideas for question to ask when playing the game in real life.

Or maybe you wanna check out the Rrrather App

For more information about rrrather, visit the rrrather wiki page.

Check out the various users that call or have called rrrather home.

Learn how to create a question of your own.

You can check out some popular questions featured on rrrather.

Or maybe you just want to look through all of the categories Rrrather wiki has to offer.

Community content is available under CC-BY-SA unless otherwise noted.