"someone once told me I could be a god, problem with that though, gods have mercy, I don't"

Lucas, formerly GuestFromArkansas1, also known as Guest or GFA, is a user that had been a frequent guest on the site. After some intense pressure he finally sudmitted and created a profile on April 14, 2014.

Arkansas is the name associated with one of the many guest on the rrrather site. He is generally one of the only users from this region and so it is assumed that Arkansas is one user under a guest account. His real name is Luke Spence is a christian, a belief he usually likes to push onto other people whenever the chance arrises. He pretends that hes a barbarian wizard, probably from all the  movies he watches. His sign up date and age is unkown. Whenever someone asks him he should make an account, he gets angry. 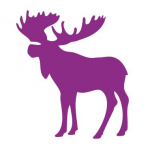 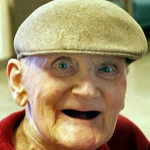 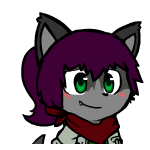 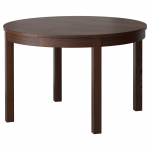